Septarian Minerals of the Huron River near Lamereaux Road Bridge

By: lee
In: minerals
With: 0 Comments

Although one of the less common habits of ferroan dolomite found at the Lamereaux road bridge locality, multiple-growth hillocks do occur with some frequency throughout the septaria. This habit has been illustrated by crystal 1 in figure II.

This type of growth is not linked to any particular generation, but has been observed more frequently in the 2nd, 3rd and 4th generations. The reason for the hillocks is not completely clear, but they do appear to grow simultaneously with the central crystals.

In general, the hillocks are crude in comparison to the central crystal, but are of identical form, color and luster. The number of hillocks on ferroan dolomite crystals varies. Often crystals will show only one hillock. Crystals with more than 3 hillocks on any one face are very rare. Generally, each face of the crystal will have the same number of hillocks.

The thickness of these hillocks also varies. An example of growth hillocks is photographed to the right. This crystal shows 2 hillocks on all of its faces. It should be noted that these are some of the thicker hillocks observed on ferroan dolomite from the locality. In general, the hillocks are thinner, less distinct and not as photogenic. Most of the crystals in this pocket show similar hillocks.

Concave or hopper shaped ferroan dolomite crystals are occasionally observed at this locality. While the term hopper shaped may not be entirely accurate for this form, the mechanism that caused the imperfection is likely the same. In a true hopper shaped crystal the crystal edges grew faster than the faces, forming a skeletal crystal.

In addition, these concave faces are usually irregularly shaped and are often filled with smaller faces that attempted to complete the overall form. In general, crystals will exhibit the hopper shape on every face, but the size and form are often different on each side. The photo to the right exhibits a clear example of this habit.

Note the small raised crystals faces that attempted to fill the center of the large irregularly shaped concave face. While this imperfection has been observed in multiple generations, it is most common in second generation crystals.

One of the more complex ferroan dolomite crystal habits observed at the Monroeville locality is the stacked rhombohedron, as illustrated by crystal 3 in figure II. These crystals appear to be the composite of a series of stacked rhombohedrons of decreasing size that generally grow upward away from the matrix.

Crystals of this form are often elongate with slightly curved faces. This habit of crystal is most commonly found in the later generations of ferroan dolomite growth. Crystals may occur as individuals or as clusters of crystals lining pockets. The number of visibly stacked rhombohedrons will often vary slightly from crystalto crystal, but crystals from the same pocket or mineralized seam will be of similar form.

Rarely, broken individuals of this form are hollow, indicating a possible pseudomorphic growth. Because of the overall shape created by the upward step growth of these crystals, the term “pagoda shaped” has occasionally been applied to this form.

The crystal displayed to the left is a sharp individual of this form. A careful eye can discern several stacked rhombohedrons in this single crystal. The photo to the right displays a cluster of more rounded crystals of this same form.

It is possible that this habit exists in the 5th and 6th generations as well but is masked by the advanced curvature of crystals from those generations. Epitaxial growth is best described as a network of individual crystals that have the same orientation as if grown face to face.

This habit is easily identified when light sweeps across the crystal faces revealing the parallel growth. The majority of crystals that display this habit are less than 3 mm in size, though much larger examples from the 3rd generation have also been observed.

Due to the fact that dolomite crystals have tendency to curve, these crystals are not perfectly parallel, however the vast majority of the crystals on the left side of the pocket appear to be oriented in the same direction. 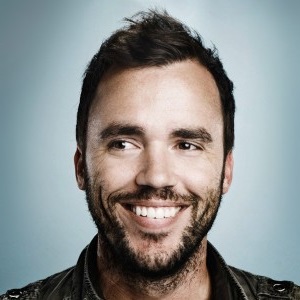 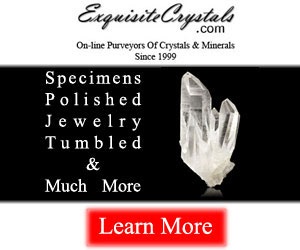 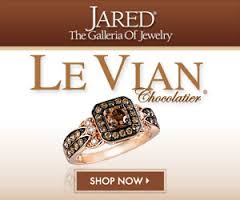 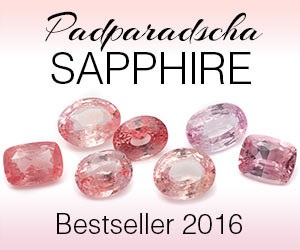